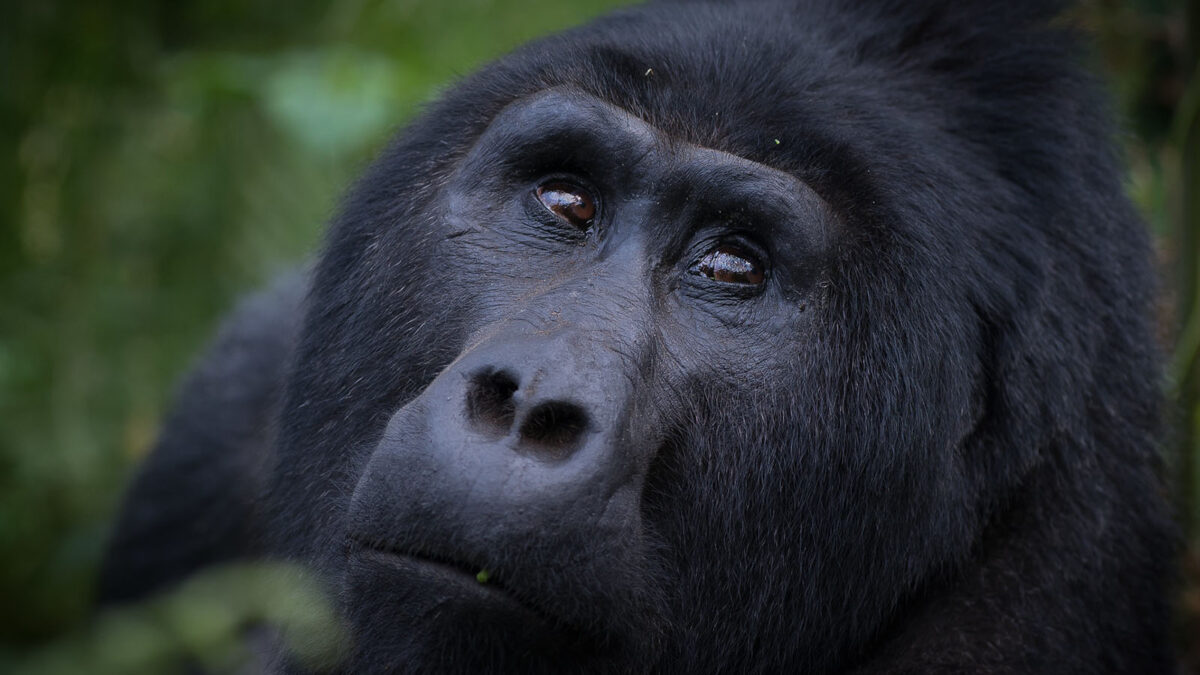 The Nkuringo sector of Uganda’s Bwindi Impenetrable National Park is home to three habituated gorilla families, making it a popular destination for gorilla trekking tours. This part of the park is known for its challenging trekking terrain and breathtaking views, which range from misty mornings to stunning sunsets. Photography enthusiasts in particular will appreciate the diverse and constantly changing visual landscape of Nkuringo. The beauty of this region is truly indescribable and must be experienced in person to be fully appreciated. Visiting Nkuringo is a memorable and magical experience, filled with the sights, colors, and sounds that define this special place.

Gorilla Families in Nkuringo Sector include;

The Nkuringo gorilla family is located in the Nkuringo sector of Uganda’s Bwindi Impenetrable National Park. It was opened for tourism in 2004, and is named after the Rukiga word for “round hill,” as it was first spotted and targeted for habituation at a hill with a rounded crest called Nkuringo. This group is made up of 12 members, including two silverbacks, one of whom was tragically killed by poachers in June 2020, a black buck, two adult females, two sub-adults, three juveniles, and two infants. The group was the first in the southern sector of Bwindi Impenetrable National Park to be habituated, in 1997, and at that time it had 17 members. Over time, some of these members dispersed, resulting in the current size of 12. The Nkuringo family is also notable for being the first in Bwindi Impenetrable National Park to have twins, born in December 2004. They are known for spending up to 98% of their time foraging outside the park, which led to the displacement of local human settlers in the frontline villages of the Nkuringo sector in order to create a buffer zone to minimize human-wildlife conflict. This displacement occurred after an outbreak of Scabies in the Nkuringo family in December 2000. The leader of this group had always been Rafiki, but in June 2020, a group of hunters tragically killed him with a spear.

The Bikingi gorilla family is located in the Rushaga sector of Uganda’s Bwindi Impenetrable National Park. It was formed in 2012 as a result of the dispersal of members from the disintegrated Mishaya family, and includes both habituated and non-habituated members. Habituation of the Bikingi group began in early 2012 in order to closely monitor the formerly habituated members. This group is still undergoing habituation, so its leadership is not yet confirmed. The Bikingi family is made up of 15 individuals, including one silverback, five adult females, two sub-adults, two juveniles, and five infants.

The Bushaho gorilla family is located in the Nkuringo sector of Uganda’s Bwindi Impenetrable National Park. It was formed in early 2012, after a search for dispersed members of the Nkuringo family led to the discovery of a parallel group led by a former silverback from Nkuringo named Bahati. The group was habituated and named after the local topography where it spent the most time foraging. It currently consists of eight individuals, including one silverback, one blackbuck, three adult females, one sub-adult, one juvenile, and one infant. The Bushaho family is still led by Bahati. 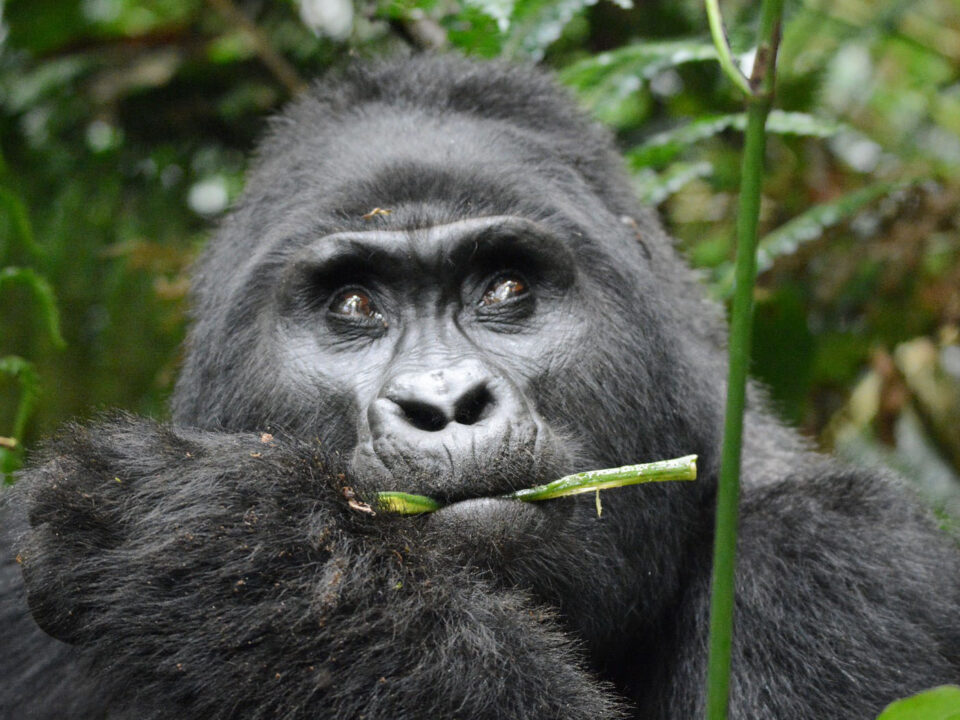 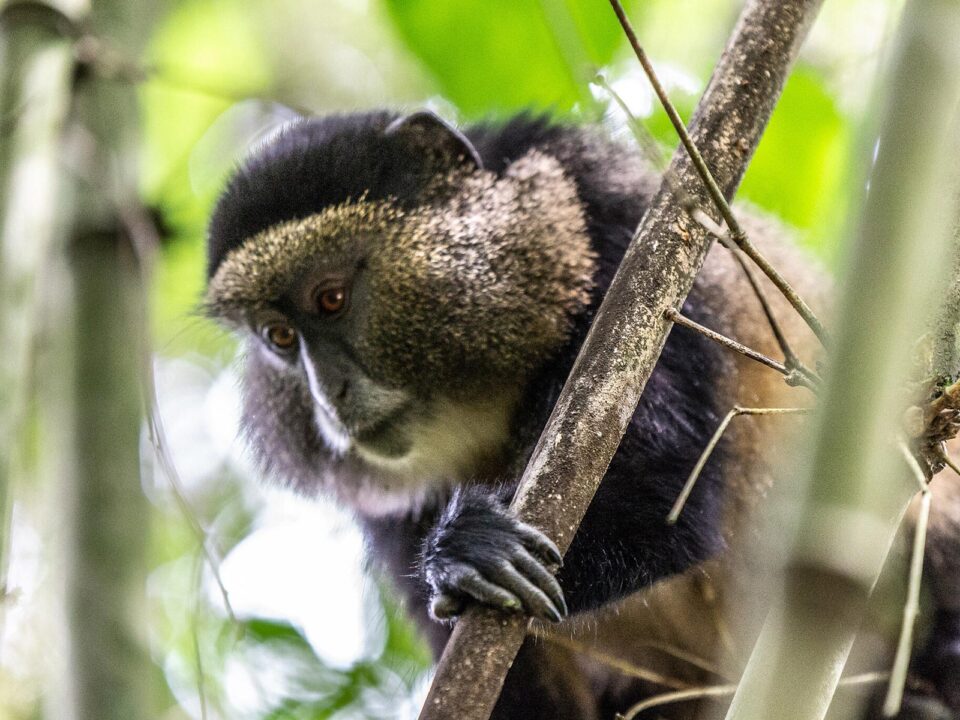 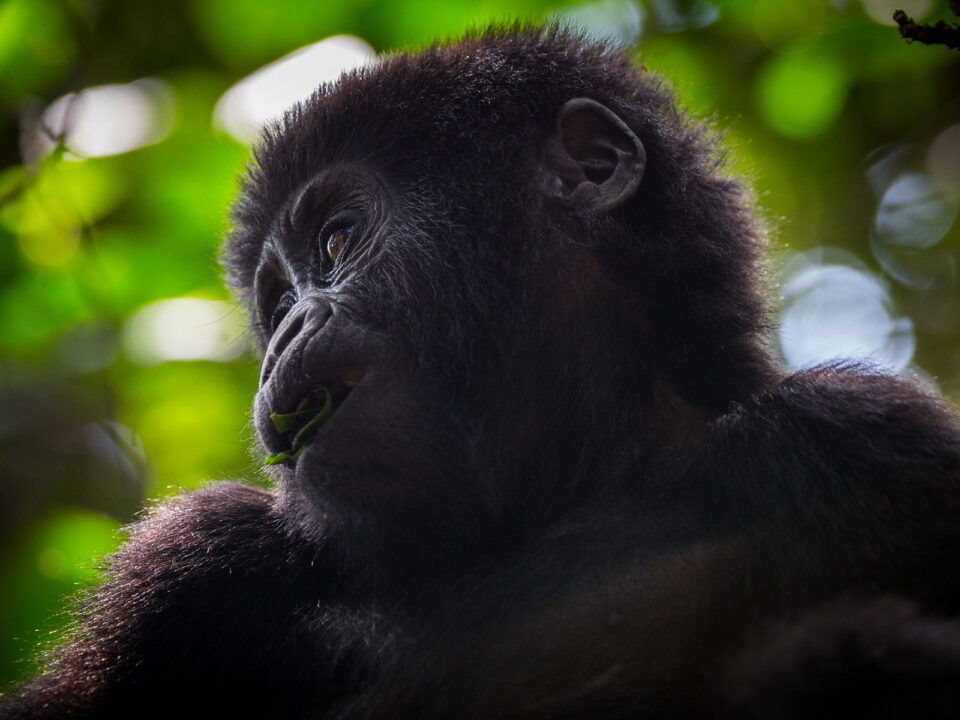