Primate capital of the world

East of the Rwenzori mountain, the landscape is dotted with volcanic crater lakes and carpeted with tea plantations and tropical forests. The largest track of the forest is protected within the 795km2 of Kibale National Park. Established as a park in the 1940’s, Kibale National Park was upgraded to national park status in recognition of a bio-diversity including 350 tree species, 71 mammal species and 370 bird species. The park is best known for its primates which include Uganda’s largest population of chimpanzees an estimated 1450, the localized red colobus monkey and l’hoest’s monkey. Other large mammals, such as elephants, buffalos and giant forest hogs are present but are rarely seen.

The perennially popular primate walk provides the chance to observe chimpanzees in their natural habitat. Kanyanchu’s groups are accustomed to human presence- some have been observed for over 25 years and the chance of locating them is 90%.

The Chimpanzee Habituation Experience enables visitors to accompany researchers and habituators into the forest. The chimpanzee groups involved are less accustomed to human presence than those visited on the primate walk and following and viewing them is both challenging and exciting

A nature walk is an opportunity to enjoy one of East African’s most beautiful and varied forests without pressure to locate chimpanzees or tick off a dozen ‘Kibale special’ on the bird list.

Enter the forest after dark to search for nocturnal creatures such as galagos, pottos and bush babies.

Kibale’s 372 forest, grassland and swamps species, include  local endemics and central African ‘specials’ make the park a popular birding destinations. Forest, birds can be sought, with the help of experienced UWA guides, on the forest trails at Kanyanchu and Sebitoli tourism sites. This experience should be combined with a visit to Bigodi Wetland Sanctuary to add forest edge and swamp specials to the list. This popular, community-run attraction lies just outside the park, 5km south of kanyanchu.

How to get to Kibale National Park

The main tourism hub at the newly tarmacked Fort Portal-Ibanda road, can be reached from Kampala by a a number of routes, all on surfaced roads. The most direct (335km) is via Fort Portal, 35 km to the north. The park can also be reached from the south via Lyatonde and Ibanda (392km), Mbarara and Ibanda(405km) and Mbarara, kasese and Fort Portal (525km)

Kibale National Park has access to 2 airstrips; Nyakisharara, near Mbarara (100km on tarmac) and Kasese (60km on surfaced and dirt roads)

Best time of the year to visit Kibale National Park

Dry Season: June to September is the driest time and temperatures average 80°F (25°C) when most animals remain near water, but be prepared for afternoon thunderstorms at any time. The hot dry time is January to February and is a good time to visit. 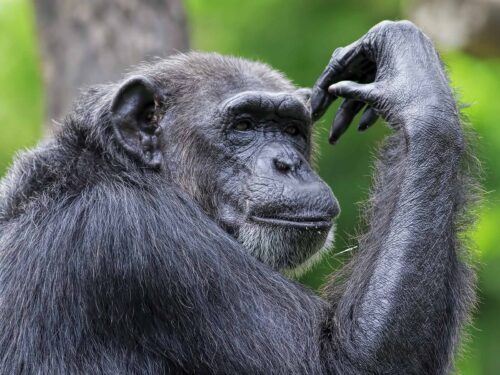 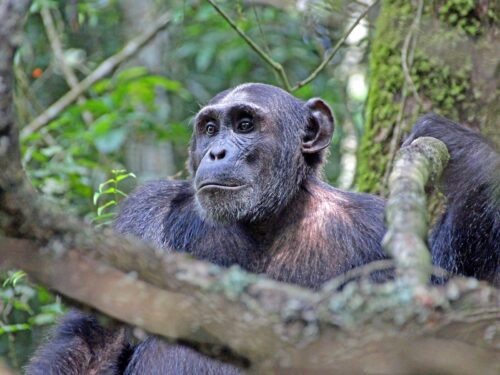 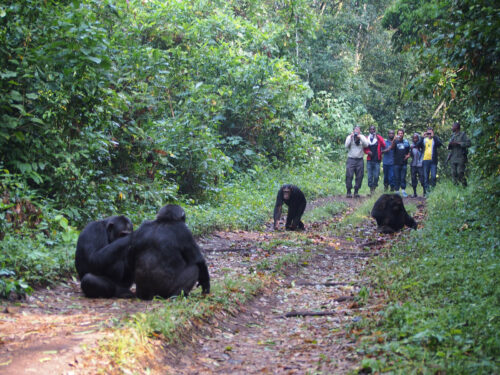 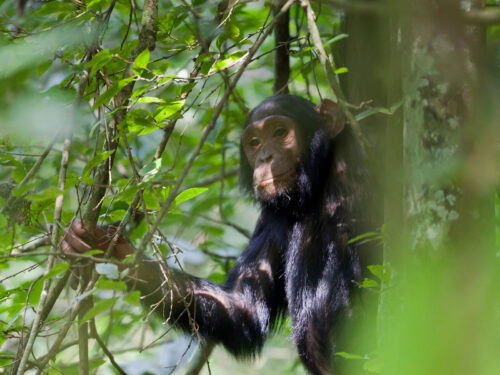 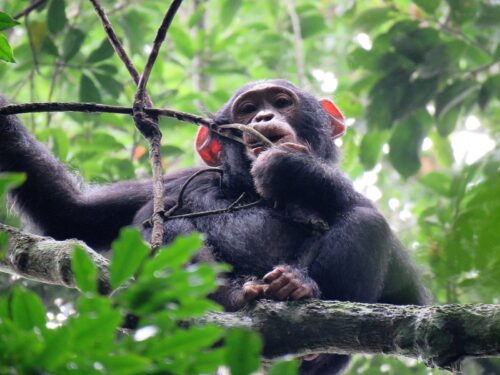 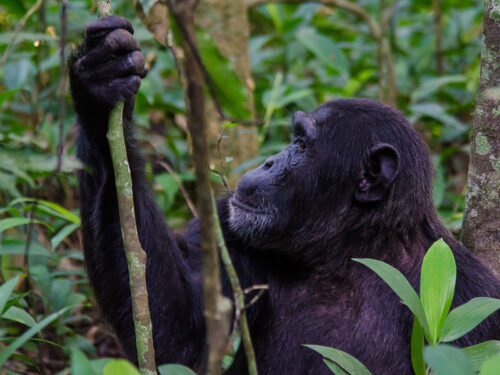 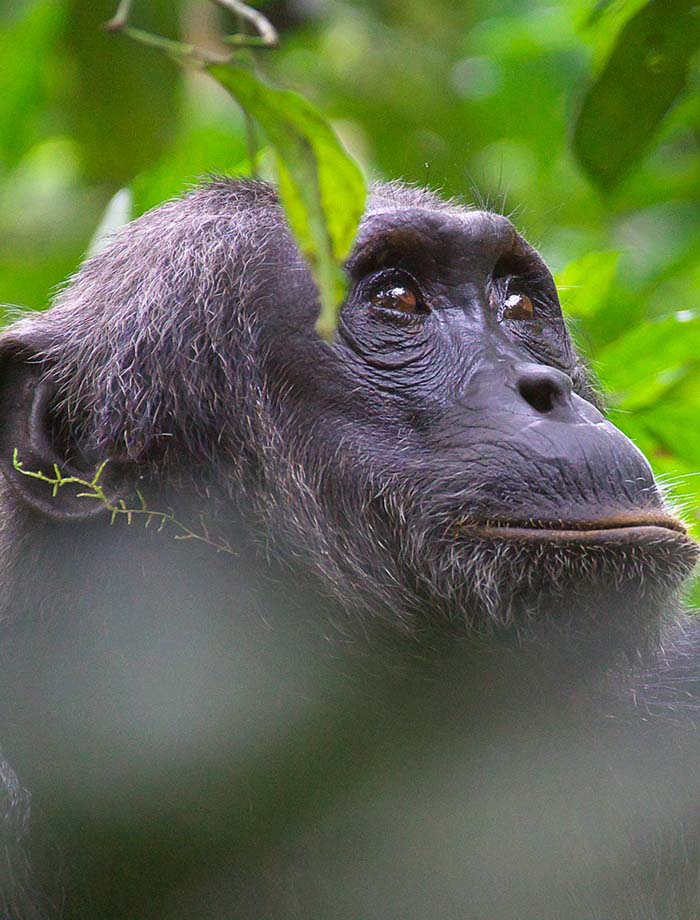 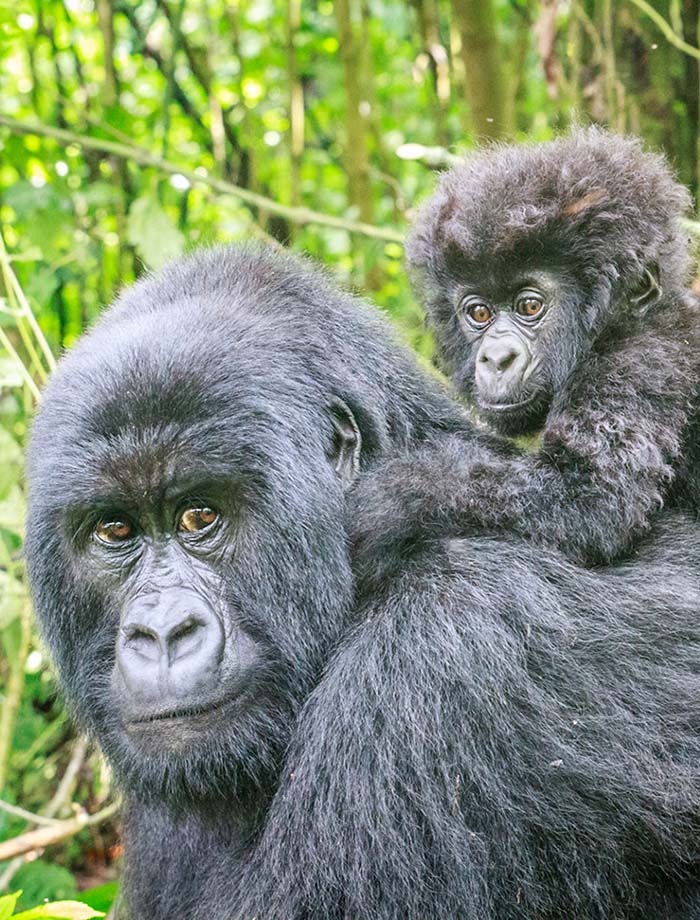 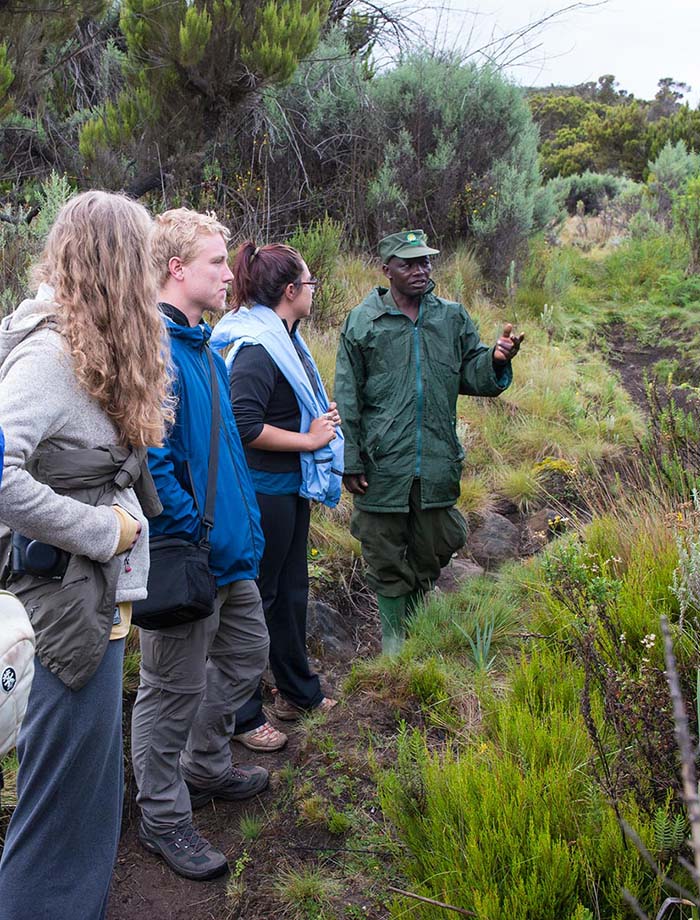